This a must-see for all those wishing to soak up the UEFA Champions League Final atmosphere when it comes to the Welsh Capital in June.

The festival will be located in Cardiff Bay and is expected to attract over 200,000 people throughout the four days, those in attendance will be given the opportunity to have their photo taken with the iconic trophy, all free-of-charge.

For more information of what events will be taking place, please visit the FAW website.

Loosemores is delighted to have advised the FAW on various commercial agreements relating to the UEFA Champions League Men’s and Women’s Finals 2017. 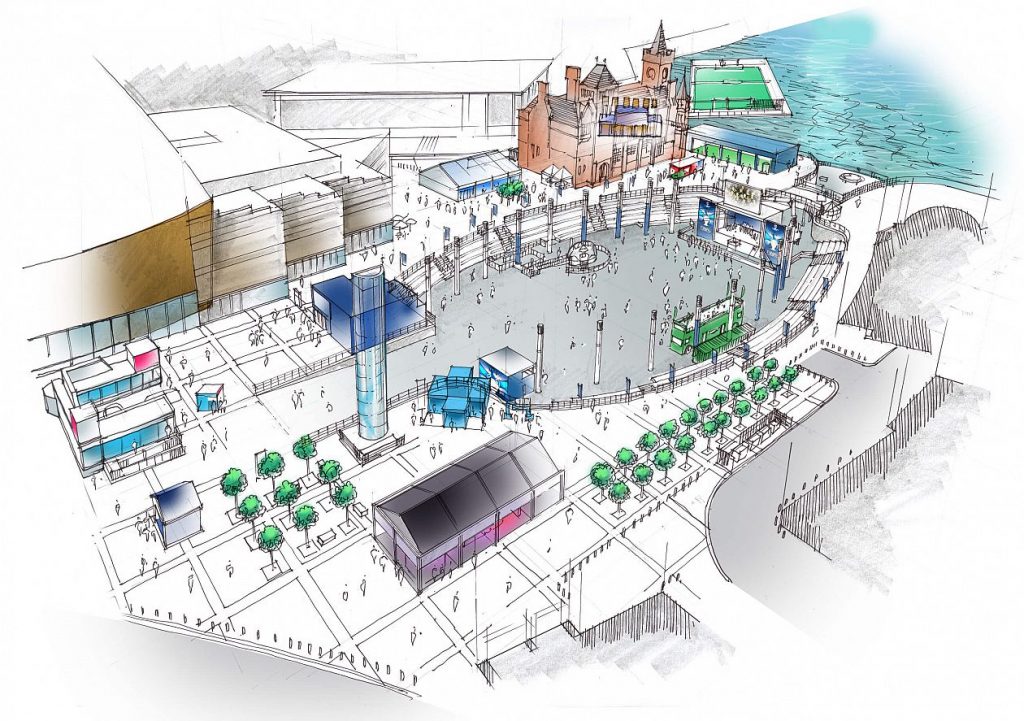