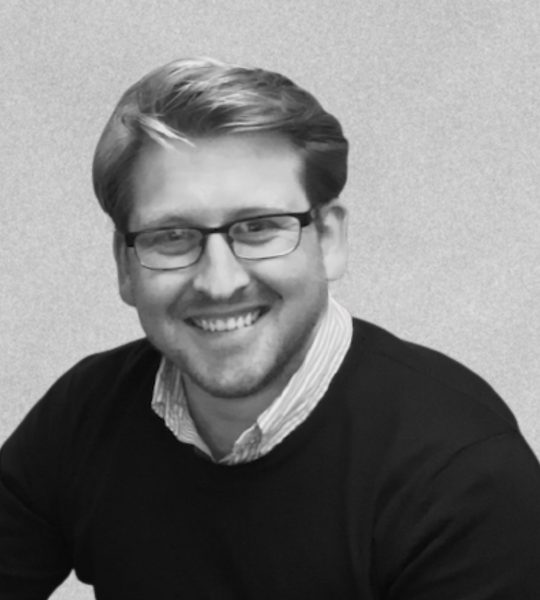 Rhodri is a corporate and commercial lawyer with media and entertainment sector experience.

His broad corporate practice has seen him advise large multi-national corporations on significant cross-border mergers and acquisitions in a variety of industries including a document imaging business and North Sea oil and gas assets. More recently, he has acted for overseas multinationals investing in UK technology businesses as well as for independent television production companies receiving third party investment.

Within the media and entertainment sector, Rhodri has experience advising a global vocal recording artist on the terms of a commercial sponsorship opportunity with a well-known international brand and has provided backstage guidance and advice at concerts and music festivals. Rhodri has been credited on television productions and has also written for Broadcast and Televisual magazines.

Prior to joining Loosemores in January 2021, Rhodri qualified with an internationally renowned global law firm in the City of London before moving back to work in Cardiff for a leading international law firm. Rhodri has also worked in-house at an independent television production company and has experience working in legal and business affairs as well as on the production unit.