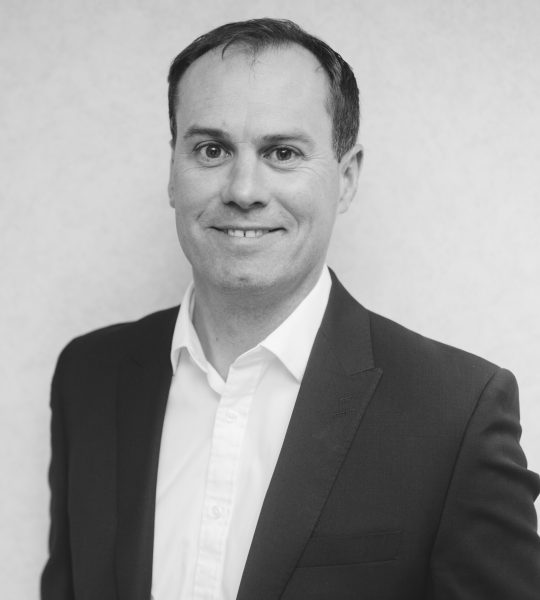 Mark is a commercial solicitor who joined the firm as Senior Partner in April 2016. His arrival re-established the Loosemore family connection with the firm which was founded by his father John in 1966.

Mark began his legal career in London with Bird & Bird specialising in sport and media work. Mark went on to become Group Commercial Director of the Welsh Rugby Union for the opening of the Millennium Stadium and the hosting of Rugby World Cup. He was later the senior in-house lawyer for a number of years with leading digital sports content and media group Premium TV (now known as Perform Group). Mark also ran the legal training business Altior, which he then sold to Kaplan, one of the world’s major professional training providers.

Mark specialises in the sport and digital media sectors. He is recognised as a Leading Individual for Sport in Wales by The Legal 500. He is also an FA registered intermediary.