In a move that is part of continuing efforts to expand its video offering, Facebook has announced that it will broadcast 20 live baseball games in the United States for the 2017 season using Facebook Live.

Despite this deal being the first of its kind with Major League Baseball, the shift for viewers to consume sport through social media has been gaining ground for some time.

Twitter previously acquired the rights to stream live video coverage of some NFL American Football matches for the 2016/17 season and Linacre Media has recently been acquiring rights to host live streams of prominent boxing and martial arts contests through its Facebook Live channel – FightNight Live.

BT Sport also recently announced that both the 2017 Champions League and Europa League finals will be live-streamed through its social media channels in a push to engage a younger audience.

The deals emphasise the need for sports rights holders actively to consider social media platforms as part of their rights exploitation strategy for video coverage and other content. 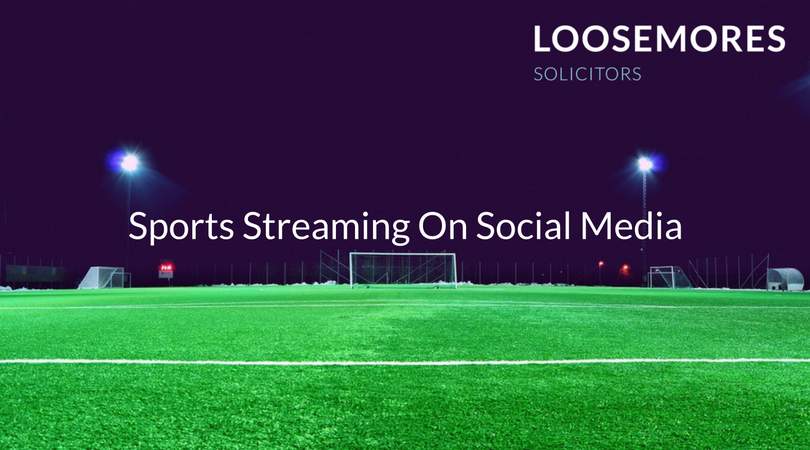