Commercial Contracts and the Frustration of Brexit 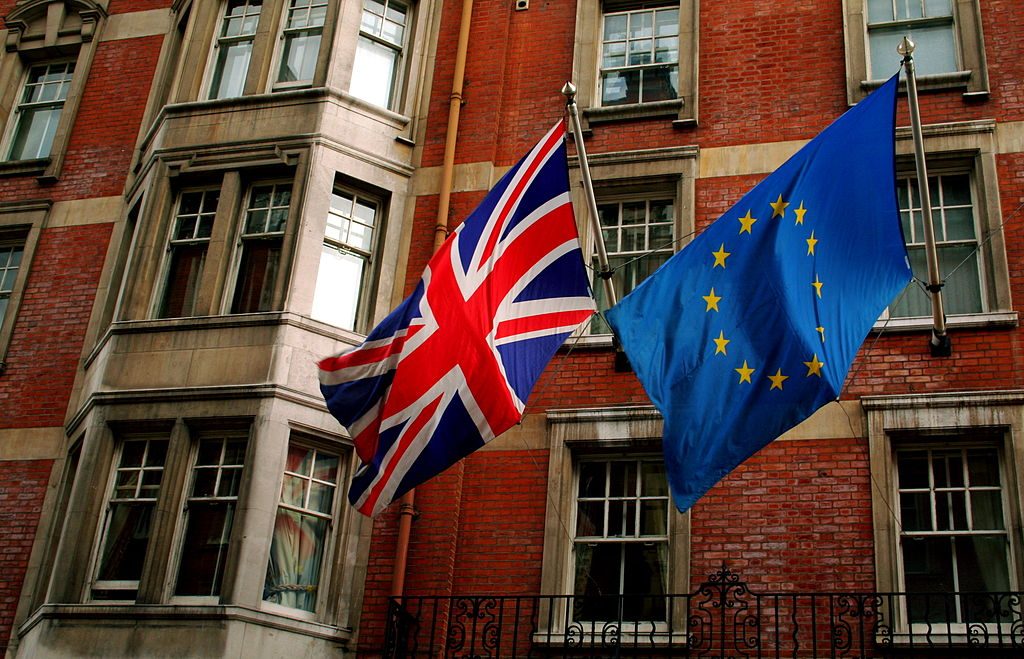 There is a long-standing rule in law that a contract can be set aside where a serious event occurs which is both unexpected and beyond the control of the parties, rendering it physically or commercially impossible to fulfil the terms of the contract. This is called the ‘doctrine of frustration’, and if implemented, relinquishes each party’s obligations under the contract.

In practice this doctrine is rarely used as the standard by which a contract can reasonably be said to be impossible to fulfil is a high one. However, the current uncertainty surrounding the UK’s withdrawal from the European Union (‘Brexit’) has put this historical doctrine under the spotlight.

The Canary Wharf case involved the commercial headquarters of the EMA, who are an EU body tasked with supervising the use of medicine on the public and animals across the EU. In 2011 the EMA agreed to take a 25-year commercial lease in Canary Wharf at a rental rate of approximately £12 million per annum.

Following the UK’s decision to leave the EU in June 2016, EMA announced that, if Brexit happened it would move its headquarters from London to Amsterdam. The EMA claimed that as they act as an agent of the EU, it was imperative that they were located within an EU member state, and as such the UK’s withdrawal from the EU would amount to grounds for the commercial lease to be set aside on the basis of frustration of contract.

In an attempt to clarify the position, Canary Wharf made an application to the High Court for a declaration that Brexit would not frustrate the lease, which, if successful would render EMA liable to Canary Wharf for the remainder of the contract.

Could Brexit be an Event of Frustration?

In short, the answer is probably not. The judge in the Canary Wharf case decided against EMA, holding that whilst Brexit may not have been immediately foreseeable in 2011 when the lease was agreed, it was not completely outside of the realms of possibility, taking into account the wider political context. This case emphasises just how difficult it is to rely on the doctrine of frustration and may provide a precedent for any future cases where one party attempts to rely on the doctrine of frustration to get out of a contract that may no longer seem as favourable post Brexit.

Whilst this case was decided on a specific set of facts (for example the fact that the lease had an assignment clause in it allowing EMA to assign their rights under the contract was one of many deciding factors) it could have wider implications for commercial contracts generally.

What the Canary Wharf case emphasises is that it is important to contemplate at the outset of any commercial arrangement how circumstances may change and to expressly provide for all eventualities. The political landscape in the UK is still unclear, and it is therefore important to put protections in place at the earliest opportunity to expressly provide for any unexpected contingencies. This can be done in a variety of ways, including the inclusion of a robust force majeure clause or a material adverse change clause which could operate so as to permit the renegotiation of the terms of the contract should the contract become unprofitable, perhaps because of an event such as Brexit.

As well as ensuring that all future commercial contracts consider potential Brexit issues, it is also advisable that any contracts which are already in existence be reviewed and stress tested to ensure that they provide for any potential commercial impact of Brexit.

This article is for information purposes only and is not intended to constitute legal advice. If you have any queries or require assistance with an existing or anticipated commercial contract our specialist corporate/commercial team who would be delighted to assist you.