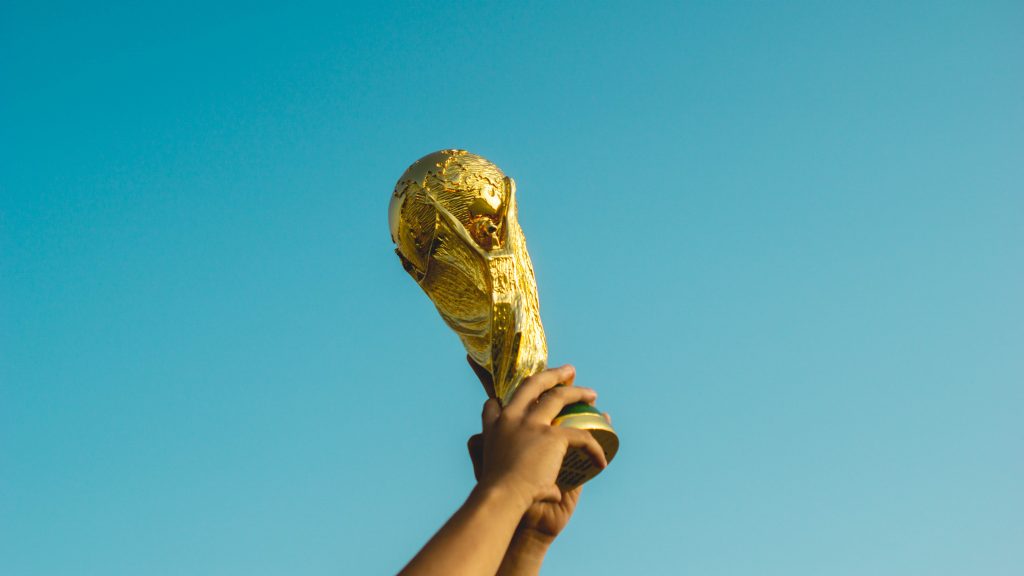 The 2018 FIFA World Cup starts on Thursday, with Russia v Saudi Arabia kicking off proceedings in the opening game. But before the tournament starts, there’s the 68th FIFA Congress.

When and Where is it?

You can see the full agenda for the Congress here. Two of the main talking points are:

On Junes 01 2016, the 2026 Bid Evaluation Task Force announced that the following bids achieved the required score:

The 68th FIFA Congress will vote on the designation of the host association(s) with the following question being put to the Congress:

“Do you want to award the right to host the 2026 FIFA World Cup final competition to the bid submitted by the Moroccan Football Association, to the joint bid submitted by the CSA, FEMEXFUT and the USSF (“United Bid”), or to none of them (thus reopening the bidding process, excluding the four member associations having already submitted a bid)?”

More on the voting procedure for the designation of the host country can he be found here.

FIFA’s Moscow Congress will discuss the South American confederation (CONMEBOL) proposal to “carry out a feasibility study on the increase of the number of teams from 32 to 48 in the 2022 World Cup in Qatar”.

The World Cup will already increase from 32 to 48 teams from 2026 but CONMEBOL is keen on the idea that the change be introduced in 2022. The feasibility study would assess a range of factors to conclude whether the increase is possible for the 2022 World Cup.

With two very different bids battling for the opportunity to host the 2026 FIFA World Cup, it’s hard to predict where the majority of votes will be placed. Given the mixed reception to the previous decisions to award 2018 to Russia and 2022 to Qatar, the upcoming decision on the hosts for 2026 arguably carries higher stakes than ever for FIFA and world football.  It will be interesting to see what transpires at this year’s Congress.