It was the largest sporting event Cardiff has ever hosted, the most viewed sporting event worldwide for 2017 and UEFA’s president, Aleksander Ceferin, even described it as “the hardest sporting event in the world to organise”. After years of painstaking planning, we are delighted to see the success of the 2017 UEFA Champions League Men’s and Women’s Finals and the legacy they leave for Wales.

For a small nation, Wales delivered a mighty event. It is reported that a total of 314,264 fans were in Cardiff city centre on Saturday 3rd June 2017 soaking up the atmosphere for the game.  To put that in perspective, it’s almost 44,000 more than the previous record (Wales vs Ireland Grand Slam 2005).

An estimated 60,000 rail journeys were made around Cardiff on June 3rd and an extra 24,000 people passed through Cardiff Airport as fans arrived for the game. Along with the extra visitors to the city, it’s reported that a live television audience of 200million tuned in to view the game, twice as many as the NFL Super Bowl.

Staging the finals in Cardiff is expected to deliver an economic benefit of £45million to Wales. Following the event’s considerable global exposure, increases in visitor numbers is expected to generate a further boost to the Wales tourism market.

The scale of the organisational activity behind the scenes was unprecedented in Wales. Throughout the 2017 UEFA Champions League Finals project, Loosemores Solicitors advised the Football Association of Wales on over 100 different commercial agreements. These included the pivotal staging agreement with UEFA, as well as venue hire agreements with Millennium Stadium Plc and Cardiff City FC, the host city agreement with Cardiff Council, arrangements with the Welsh Government, together with agreements with Cardiff and Bristol Airports, transport providers, hotel operators, property owners and many other stakeholders. 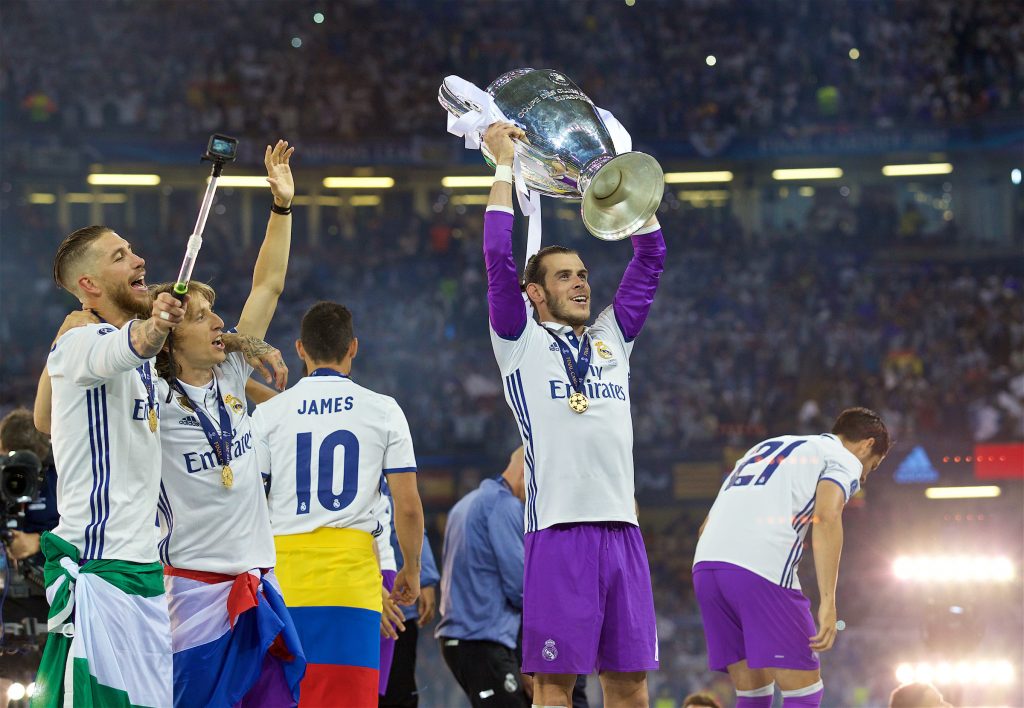 “It was great for us to play a part in Cardiff and Wales successfully hosting the 2017 UEFA Champions League Finals. We still haven’t quite come to terms with how big this project was.

I would like to thank and send my congratulations to Jonathan Ford, CEO at the FA of Wales and Alan Hamer, Local Organising Committee (LOC) Project Director, as well as their FA of Wales colleagues and the many other stakeholders involved in the Local Organising Committee. They undoubtedly exceeded all expectations, pulling off the biggest sporting event worldwide in 2017 and proving any sceptics wrong on the way.

I would also like to thank my colleagues at Loosemores, for their tremendous commitment to this demanding project. We believe we have the leading sports law team in Wales and this project gave us the chance to demonstrate our capabilities.”

“The event certainly lived up to its billing as the biggest sporting event in the world in 2017 and one of the hardest to organise. The FAW is proud and delighted with the way in which the two finals and all of the associated events were delivered. The project was a major success and has certainly further elevated the profiles of the FAW, Cardiff and Wales onto a global stage.

As with all major events staged in Wales, a one-team approach was adopted and the FAW worked closely with all of its stakeholders to deliver the events’ considerable requirements.

In total, over 100 different commercial agreements were entered into and I’d like to personally thank Loosemores Solicitors for the invaluable role they played in helping us knit everything together.

Everyone involved in the event planning and delivery should be proud of their achievements.”